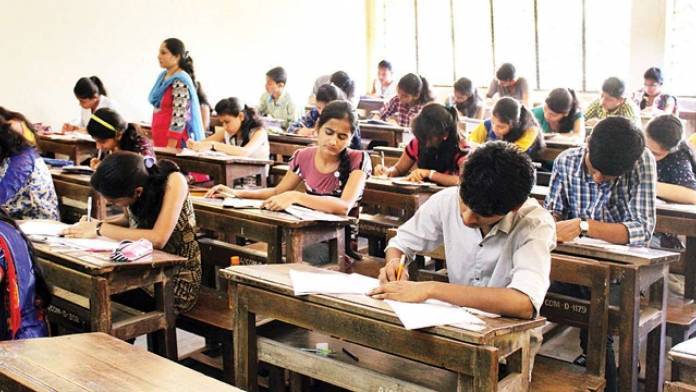 Mumbai: Amid the coronavirus outbreak, university examinations in Maharashtra will be through online as well offline modes for the convenience of students, state higher and technical education minister Uday Samant said here on Saturday.

Speaking to reporters in Nanded, Samant said the implementation of this process would be decided at the university level. “The option to appear for examinations in the online or offline modes will be kept open for students. This was decided at a meeting of vice-chancellors of universities in the state,” he added.

Re-opening of colleges: College students in Maharashtra will return to the campus on 15 February with a maximum 50% occupancy in classes. The rule of minimum of 75% attendance will be waived off for this year in view of the pandemic.

Samant had called a meeting of vice-chancellors of the universities earlier this month to discuss the resumption of offline lectures. He had asked the VCs to come up with a plan for the same. He had also asked them to discuss the issues over the difficulties in resuming physical classes with all the teaching and non-teaching staff.

Maharashtra Governor Bhagat Singh Koshyari, who is also the chancellor of all the universities in the state, had last month called a meeting of all the vice-chancellors to review annual audit, filling up vacant posts and preparations of the universities for starting physical classes.