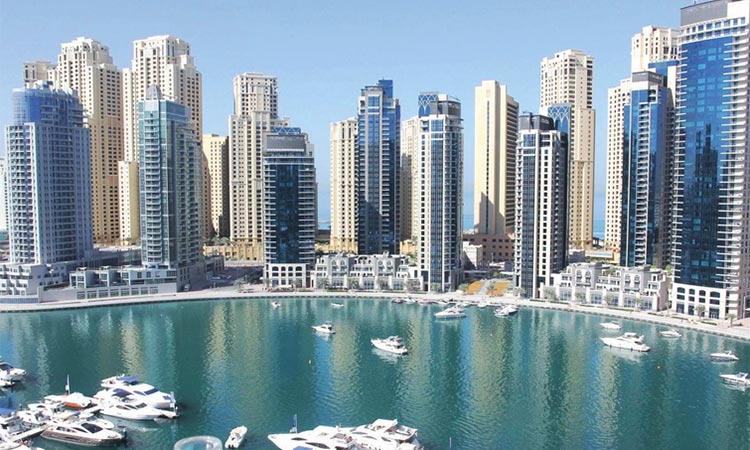 Dubai: Spelling trouble for Indians workers, the UAE plans to impose strict restrictions on countries reluctant to take back their nationals working in the Gulf country in the wake of the coronavirus outbreak and restructure its cooperation and labour relations with them.

Kuwait has also asked illegal migrants and those whose visas have expired during this pandemic period to leave the country by April 30. Amnesty has been granted till that date; meaning there will be no penalty. Indian government sources say Indian embassy in Kuwait is in touch with Kuwaiti authorities over the matter. Indian expatriate community of nearly 33lakh is the largest ethnic community in UAE constituting roughly about 30 per cent of the country’s population.

Among the Indian states, Kerala is the most represented followed by Tamil Nadu and Andhra Pradesh. The options being considered by the Ministry of Human Resources and Emiratisation include “imposing strict future restrictions on the recruitment” of workers from these countries and activating the “quota” system in recruitment operations, state-run WAM news agency reported, citing an official. It said the options also include suspending memoranda of understanding signed between the ministry and concerned authorities in these countries. Citing the unnamed official, it said these options are being considered after many countries did not respond to requests by their nationals to return home following the coronavirus outbreak. The official made it clear that all countries of foreign workers in the UAE should be responsible for their nationals wishing to return to their countries as part of the humanitarian initiative launched recently by the ministry.

Earlier this month, the ministry launched the initiative to enable residents who work in the UAE and wish to return to their countries to do so during the period of precautionary measures undertaken in the UAE to contain the spread of the coronavirus. Employees will be asked to submit their annual leave dates or agree with their employers on unpaid leave.

UAE’s Ambassador to India Ahmed Abdul Rahman Al Banna has said that the Ministry of Foreign Affairs and International Cooperation (MOFAIC) had sent out a note verbale to all the embassies in the UAE, including the Indian mission, during the past couple of weeks on the issue. We have sent the note verbale and all the embassies have been informed including the Indian embassy in the UAE and even the Ministry of External Affairs in India. Al Banna told Gulf News over phone on Saturday.

He said the UAE has offered to test those who want to be evacuated. “We are assuring everybody that we have the best of the facilities, the best of the testing centres and we have tested more than 500,000 people,” he said. “We are assuring them also of our cooperation to fly those who got stranded in the UAE for some reasons. Some got stuck because of the lockdown and closure of airports in India.

Some were visiting the UAE. “We are offering our system and making sure that they are good (to fly) by doing all the tests and transport them according to the request of their own government,” he said. The envoy said those who test positive for COVID-19 will remain in the UAE.

“They will be treated in our home facilities,” he added. The Kerala High Court on Saturday sought the central government’s response to a petition seeking a direction to bring back Indians stranded in the UAE in view of the coronavirus outbreak in the gulf nation.

Considering the plea by Kerala Muslim Cultural Centre (KMCC) in Dubai, the court directed the Centre to file an affidavit on the steps taken by it to ensure the safety of Indians living there and bring back those stuck in the Gulf countries. In its plea, KMCC, the organisation for non-resident Indians from Kerala, sought directions to the Ministries of External Affairs and Civil Aviation to provide exemptions in the international air travel ban to bring back those Indians stranded in the UAE.