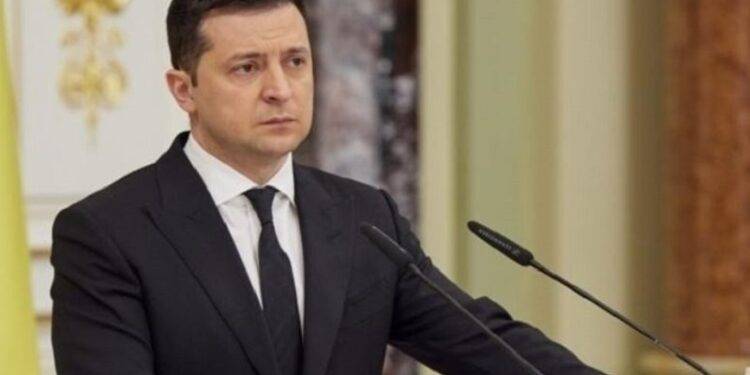 Ukrainian President Volodymyr Zelenskyy car was involved in a traffic accident in Kyiv, but he is not seriously hurt, Zelenskyy spokesman Serhii Nykyforov said in a Facebook post early on Thursday. Nykyforov who did not say when the accident occurred – said Zelenskyy’s car had collided with a private vehicle.

“The president was examined by a doctor, no serious injuries were found,” he said, adding the accident would be investigated. Medics accompanying Volodymyr Zelenskyy gave the driver of the private car emergency aid and put him in an ambulance, he said. Minutes after Nykyforov made his statement, Zelenskyy’s office released the video of the nighttime address that the president gives every day.

“Medics accompanying the President provided the driver of the passenger car with emergency aid and transferred him to an ambulance,” he continued. “The president was examined by a doctor, no serious injuries were detected. The law enforcement officers will investigate all the circumstances of the accident.”

In his nightly televised address, video of which was posted shortly after the accident, Zelensky said he had just returned from the area around Kharkiv, adding that “almost the entire region is de-occupied” after a lightning counteroffensive to dislodge Russian troops. “It was an unprecedented movement of our soldiers — the Ukrainians once again managed to do what many thought was impossible,” Zelensky said.