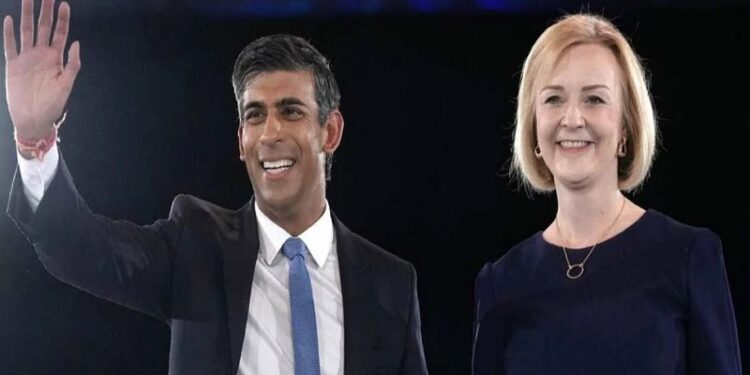 The chair of the 1922 Committee of the Conservative Party and returning officer Sir Graham Stuart Brady announced the results. Truss will be addressing party members following her victory. UK Foreign Minister and Conservative Party leader Liz Truss was elected as the next UK Prime Minister on Monday. Liz Truss will succeed ousted Boris Johnson as British Prime Minister.

Delivering her victory speech, Liz Truss said, “I am honoured to be elected Leader of the Conservative Party. Thank you for putting your trust in me to lead and deliver for our great country. I will take bold action to get all of us through these tough times, grow our economy, and unleash the United Kingdom’s potential.”