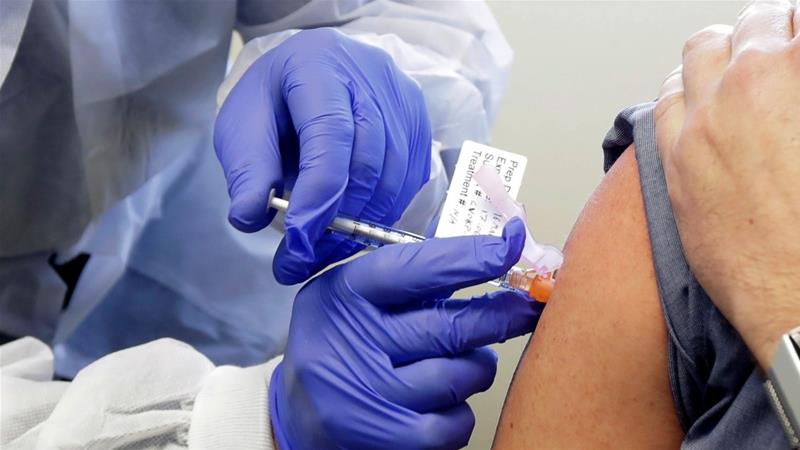 However, he also added that “two of the world’s frontrunners to develop a vaccine is right here in the UK, at the University of Oxford and Imperial College London. Sharma further said, So far the UK government has invested 47 million pounds in the Oxford and Imperial vaccine program. The Business Secretary also announced new government funding for both of the vaccine programs.

Meanwhile, around half of the doctors in the UK working during the coronavirus pandemic fear for their health, according to a new survey by the Royal College of Physicians. Professor Andrew Goddard, president of the Royal College of Physicians said: We’re living through the darkest times the NHS has ever faced and this survey shows the reality of the situation facing hospital doctors at the moment. The lack of PPE remains their biggest concern and it is truly terrible that supply has worsened over the past three weeks rather than improved, Goddard added.

The death toll in the UK due to infection stands at 34,636. A total of 3,142 people tested positive for the virus in the past day, taking the count of the total cases to 243,303. According to the Johns Hopkins University, there is at least 4,702,603 number of cases of coronavirus with over 314,476 fatalities.

Daily Deaths Due to Coronavirus in Italy Lowest Since Lockdown

Daily Deaths Due to Coronavirus in Italy Lowest Since Lockdown