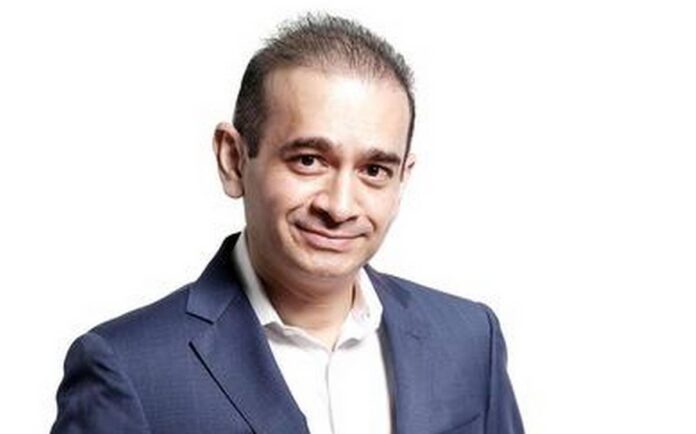 Nirav Modi, who is currently lodged in a UK prison, is being probed by the Enforcement Directorate (ED) in the Punjab National Bank (PNB) money laundering case since 2018. In February, the Westminster Court ruled that Modi not only has a case to answer in the Indian courts but that there is no evidence to suggest he would not receive a fair trial in India.

Modi lost his nearly two-year-long legal battle against extradition on all grounds as District Judge Samuel Goozee also concluded that there are no human rights concerns that his medical needs would not be addressed as per several Indian government assurances.

Modi is the subject of two sets of criminal proceedings, with the CBI case relating to a large-scale fraud upon PNB through the fraudulent obtaining of LoUs or loan agreements, and the ED case relating to the laundering of the proceeds of that fraud.

He also faces two additional charges of “causing the disappearance of evidence” and intimidating witnesses or criminal intimidation to cause death added to the CBI case.