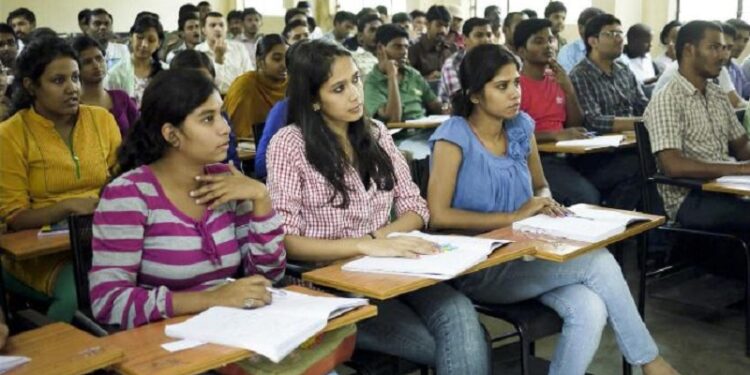 The University Grants Commission (UGC) has announced that all bachelor and master degrees obtained through open, distance or online mode will be treated at par with other degrees awarded through traditional mode. UGC Big Announcement: distance learning degrees are equivalent to conventionally obtained degrees.

According to the notification issued by the UGC, all online degrees of Bachelor and Master Degree should be treated at par with the degree obtained through the traditional method, if the degree-granting higher education institutions are recognized under the norms laid down by the Commission.

Degrees at undergraduate and postgraduate level in conformity with UGC notification on Specification of Degrees, 2014 and, post graduate diplomas awarded through Open and Distance learning or Online mode by Higher Educational Institutions, shall be treated as equivalent to the corresponding degrees and post graduate diploma offered through conventional mode,” UGC Secretary Rajnish Jain said in a statement.

“Merger of NEET and JEE with CUET is an idea we are floating, so that there is wider discussion among stakeholders, there is no formal decision that we have taken on this…nothing will be imposed on students from the top that from next year there will be a joint exam,” Kumar said. The debut edition of CUET-UG began in July and has been marred with glitches prompting the National Testing Agency (NTA) to cancel the exams at multiple centres.