Udupi: Young man died at hospital who attempted to commit suicide after killing his girlfriend 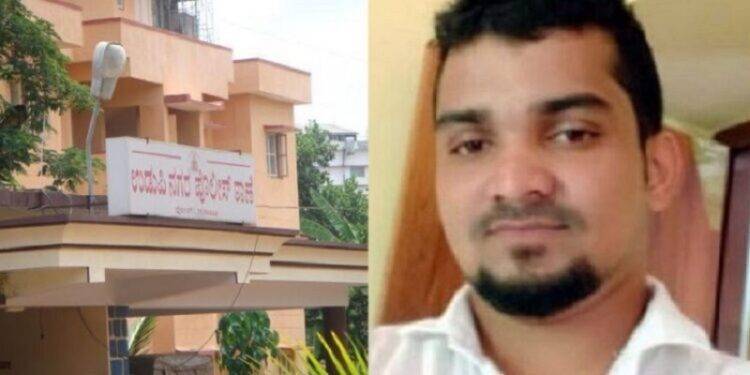 Udupi: Young man who stabbed his girlfriend with a knife after he came to know that she was engaged to someone else. Who later tried to commit suicide by stabbing himself has now died after treatment was not successful.

The deceased is Sandesh Kulal (26 years) resident of Rampur, Udupi. Sandesh loved Soumya Shree, a resident of Ambagilu. But Soumya Shri was engaged to other guy a week ago for marriage. Angered by this, Sandesh had quarrels with Sowmya Shri, who was returning home from work yesterday, near santhekatte. She was then stabbed to death with a knife.

Like the accused who murdered the mistress, he also attempted to commit suicide by stabbing himself. He was immediately hospitalized. But Sandesh Kulal died as treatment was not successful. A case has been registered at Udupi city police station and it is said that the post-mortem the two are being carried out.

Karnataka mandates one-week quarantine for people entering from this state

Karnataka mandates one-week quarantine for people entering from this state