Home » Udupi tops again in the state: symptoms are invisible in most infected people

Udupi tops again in the state: symptoms are invisible in most infected people 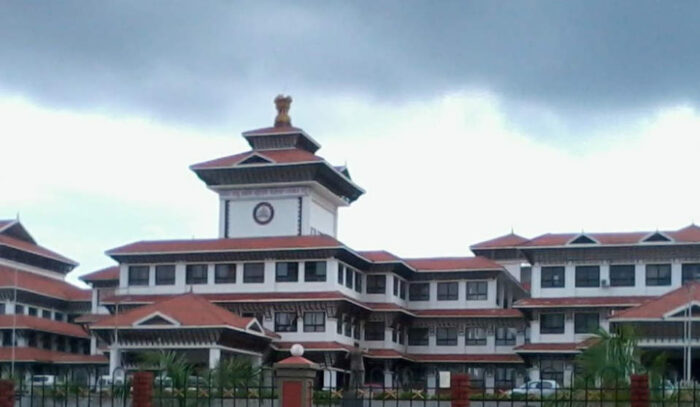 Udupi: Krishna Nagari tops the list of corona virus cases in the state. There were 92 cases of corona infection in a single day on Thursday. But in 87 people, there were no symptoms would be detected.

A throat fluid test is being performed on the quarantine just as they are coming from Mumbai. But many are worried that the corona virus infection will occur soon after the quarantine period expires.

A total of 92 cases of corona virus were confirmed in the district on Thursday. Only 5 of these had a corona infection symptom. However, the remaining 87 had no symptoms of corona virus, including fever and cold.

A person who arrived from Mumbai in the district has died by Corona. On the one hand, there is a high incidence of infections in Mumbai arrivals, and on the other hand, there is a worry that symptoms are invisible in most infected people