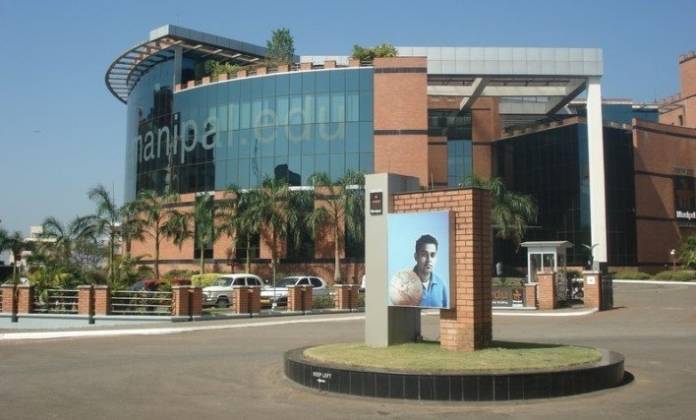 Udupi: With the number of COVID cases going up in MIT MAHE campus in the last few days, Udupi district collector G Jagadish on Wednesday declared the campus as a ‘containment zone’. Of the 33 cases reported in the district on Tuesday, 27 alone were found in the MIT and 52 cases in 2 days. Manipal and MAHE premises, leading the district authority to declare it as a containment zone.

Many students had returned to the campus as the college administration had announced the internal exam schedule. While some stayed on the campus accommodation, there were a few who opted to live in rented accommodation. District authorities have found that 75 percent of the positive cases in the last five days were from MIT campus. Out of 42 COVID-19 positive cases reported in Udupi district on Wednesday, 26 were students from MIT, Manipal.

These students are supposed to appear for their last internal examination on Friday, for which the college has to make a separate seating arrangement as per the COVID-19 norms. Health department sources said that students from MIT, Manipal who tested positive for COVID-19 were all asymptomatic and they have been suggested to be in ‘home isolation’.

Udupi DC Jagadish told that he conducted a meeting with the administration of MIT, Manipal and asked them to suspend all physical classes till the number of cases come down and the ‘containment zone’ tag is removed.