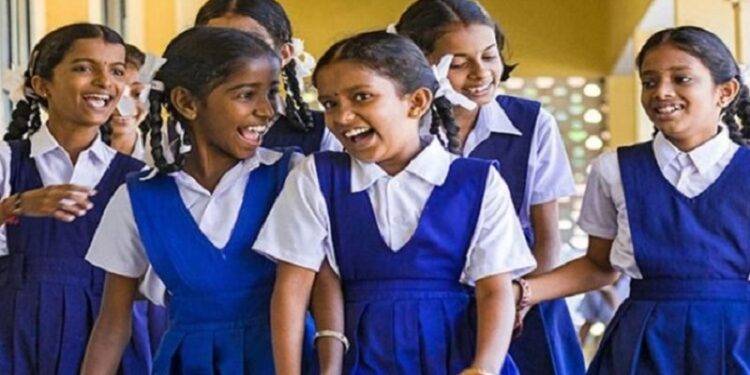 It has been raining heavily in the coastal areas for the past few days and Rain roar continues across Dakshina Kannada district. A holiday has been declared for all the schools and colleges of the taluk due to heavy Rainfall in Belthangadi taluk of the district.