News » EDUCATION » Udupi heavy rainfall: holiday declared for Schools and colleges on May 20

Udupi heavy rainfall: holiday declared for Schools and colleges on May 20 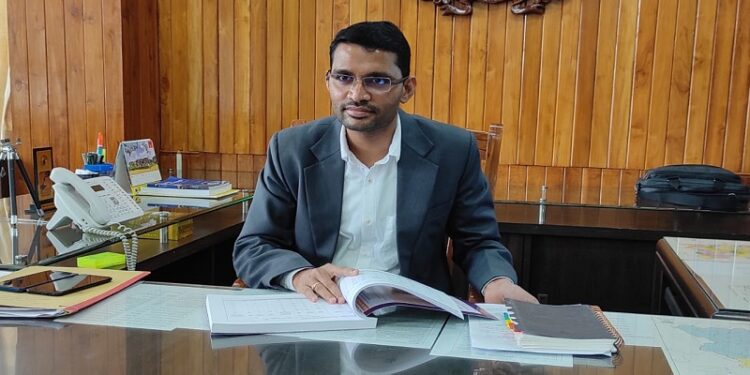 Udupi Deputy Commissioner Kurma Rao declared a holiday to schools and Pre university colleges on Friday May 20 in Udupi district due to heavy rains. The whole district is being battered by heavy downpour due to the low pressure that is developed in Bay of Bengal.

Normal life is thrown out of gear due to the rains that lashed overnight in the district on Thursday May 19 and red alert issued in district on May 20. Keeping in mind the safety of school children, Udupi DC Kurma Rao declared holiday on Friday May 20 to all government, aided, unaided primary, high schools and PU colleges.

Heavy rainfall continued in Karnataka on Thursday. Of all the districts, Bengaluru and coastal Karnataka is the worst affected with heavy rainfall throwing life out of gear. Heavy Rainfall in Karnataka: IMD issued red alert for 7 districts.

The India Meteorological Department (IMD) has issued a red alert for seven districts in the state – Dakshina Kannada, Uttara Kannada, Udupi and Chikkamagalur, Hassan, Kodagu and Shivamogga – and as per IMD prediction, these coastal districts are likely to receive heavy rainfall over the next 24 hours.

The administration has been asked to take necessary measures to avert any loss of life and property. In the wake of the heavy rainfall, the district administrations in Dakshina Kannada, Mysuru and Shivamogga have declared a holiday in schools on Thursday.