UAE extends suspension of entry for travellers from India 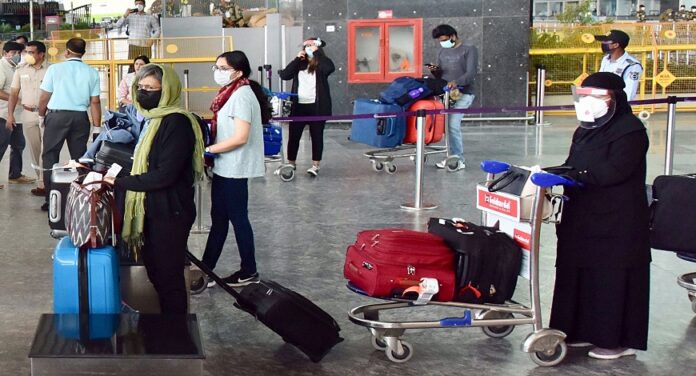 The General Authority of Civil Aviation and the National Emergency Crisis and Disasters Management Authority announced on Tuesday that the suspension of entry for travellers from India would be extended.

An end date for this suspension has not been announced as of now. This suspension applies to travellers from India on all flights on national and foreign carriers, as well as for transit passengers coming from India, with the exception of transit flights travelling to the UAE and bound for India.

This decision also includes extending the suspension of entry for travellers who were in India in the 14-day period prior to arrival in the UAE. India’s tally of coronavirus infections surged past 20 million on Tuesday, becoming the second nation after the United States to pass the grim milestone.

The cases are expected to peak this week according to a report given by mathematical experts advising the authorities.  The suspension started on April 25 with a decision to extend after May 4. However, authorities announced last week that the suspension would stay in place until May 14.

Tuesday’s announcement clarifies that the suspension will stay in place, and residents and visitors would have to wait for the authorities to announce an end date.