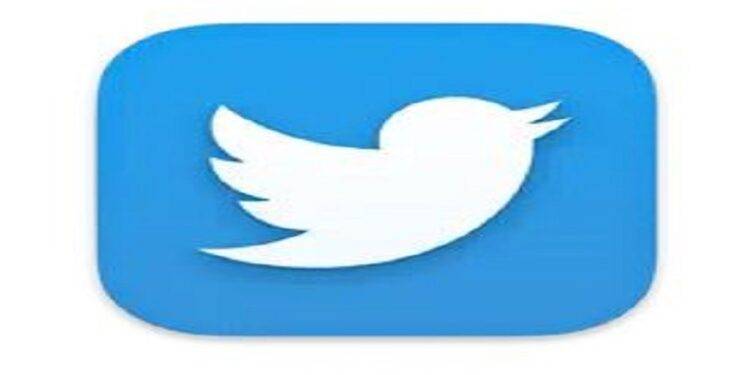 Twitter and the Indian government have been engaged in a battle for a long time. On Monday, Twitter told the Karnataka High Court that the central government’s order to block accounts on the platform is a violation of the freedom of speech and expression granted to Indian citizens under Article 19 A. Twitter India Says Govt order to Block Accounts Violation of Freedom of Speech.

According to an ET report, the high court heard a petition filed by Twitter which challenged the government’s take-down orders issued on Feb 2021 and June 2022. Twitter has argued that while the central government has asked it to take down accounts which were tweeting news related to the farmer-led protests, the television and print media was allowed to showcase the events. Twitter India Says Govt order to Block Accounts Violation of Freedom of Speech.

Further, the counsel of Twitter informed the high court that there are no provisions which allow wholesale blocking of accounts. It can only be applied to tweets and not accounts. The Karnataka High Court will continue the hearing on October 17, 2022.

Twitter does not want to comply with the 39 blocking orders sent out by the central government of India as these orders do not pass the proportionality test. The report mentions that the Ministry of Electronics and Information Technology (MeitY) had ordered Twitter to block 1474 accounts, 256 uniform resource locators (URL) and 175 tweets along with a hashtag in the period between February 2, 2021, and February 28, 2022.

Twitter’s outlook is that the blocking orders from the central government are a violation of the IT Act.