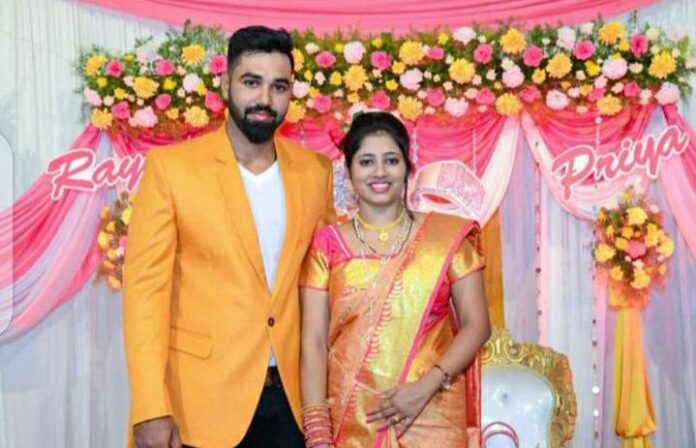 Mangaluru: Newly married couples were killed in a truck-bike accident in Thokkottu over-bridge, which is located in the outskirts of Mangaluru.

Priya Fernandez and Rayan Fernandes were the victims. Both are working in Father Muller hospital.

On their way home from work, a large truck with high speed collided the bike.

Priya Fernandez died at the spot. Rayan Fernandez, who was seriously injured, was pronounced dead on the road to the hospital.

Rayan Fernandez, a native of Bajal, Mangaluru, has been living in a rented house for the past ten days at mastikatte of Ullal. A case has been registered at Mangalore South traffic police station.