Home » Traffic police will check out your speed limit..!

Traffic police will check out your speed limit..! 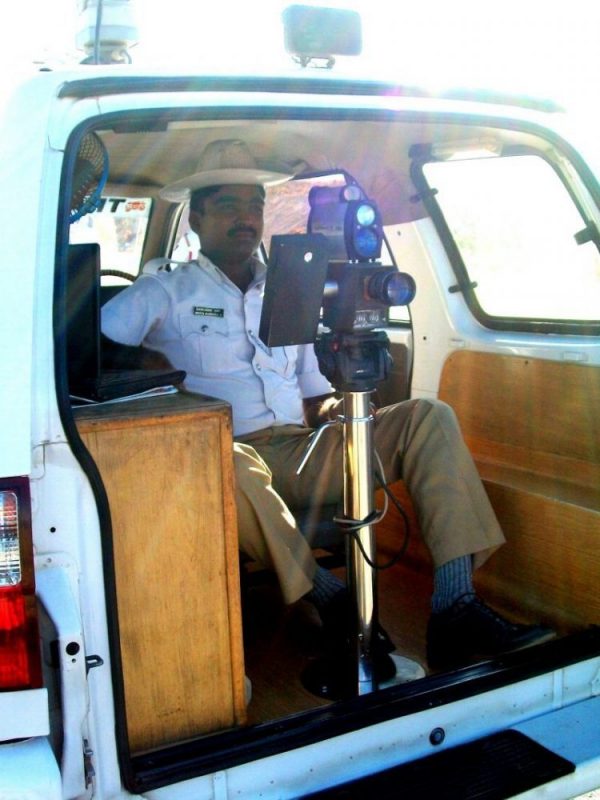 Bengaluru: The whole country was locked down due to COVID-19. Now, lock down loosen up in Bangalore has left thousands of vehicles on the road. People might have think that due to this police officers will not check their vehicles as of now so we can speed our limit and move on but it’s wrong. Now smart vehicle will watch your speed limit and send a notice to your house saying to pay the penalty.

In addition, whoever does not wear a helmet, violates the rule smart camera write down the number of such vehicle.Check the speed of the vehicle.

The city police commissioner has now issued an order for driving around 40 km only. often you have to pay a lot of money for violating traffic rules.

Police are currently working on smart work due to corona virus infection. If you think police will not check and we can ride with a high speed it’s your foolishness smart vehicle will watch out all your violating traffic rules.

Initially you have to pay 500 if rule is violated again u have to pay 1000 rs as per now so be aware of violating traffic rules.