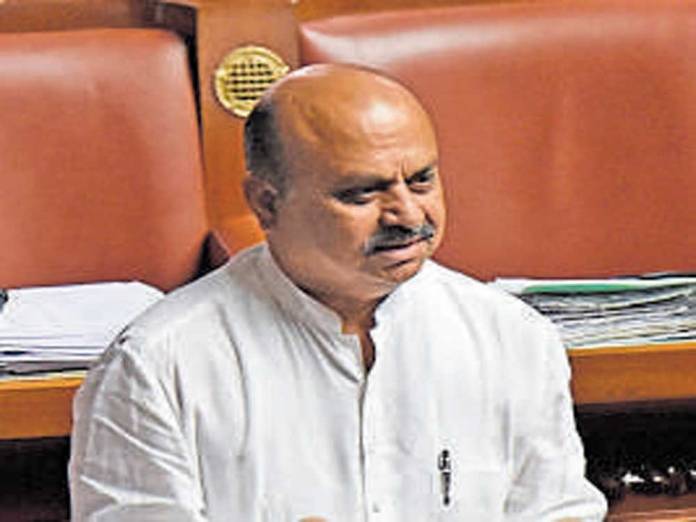 Bengaluru: If you have not violated any traffic law, the Traffic Police cannot stop you just to check your documents. Home Minister Basavaraj Bommai has said that the Traffic Police are not supposed to ask for vehicle documents after they stop the vehicles in the middle of the road.

He was answering JD(S) MLC H.M. Ramesh Gowda’s query during ‘Question Hour’ in the Legislative Council yesterday. “It has come to my notice that the Traffic Police are stopping the vehicles in the middle of the road in instances of the traffic rules violation.

Police should take precautionary measures to avoid accidents and other untoward incidents while stopping vehicles. Policies should be followed in such situations. In this regard, suitable directions have been given to the Department,” he said. Advanced technology will be used to trace traffic violations like over-speeding or incidents of signal jumping, in areas where there are no CCTV cameras, Bommai added.

WHAT THE LAW SAYS

Even if a vehicle is stopped by Police on a road where there is less traffic, as per law, a Traffic Constable cannot check documents. It has to be done by an ASI rank officer or above.

The Indian Motor Vehicles Act, Section 132, says only an Assistant Sub-Inspector (one star), Police Sub-Inspector (two star) and Police Inspector (three star) are authorised to receive payments against violation and issue a receipt.

No Police Constable or Head Constable can issue a receipt and therefore receive a payment. They can, however, record the violations on the basis of which violation ticket will follow. This ticket can be settled at any of the Traffic Police Stations or KarnatakaOne Centre.

In case a Constable or Head Constable threatens you with spot fine, insist on getting a receipt and the chances are that he will let you go because he is not authorised to issue a receipt or receive money.