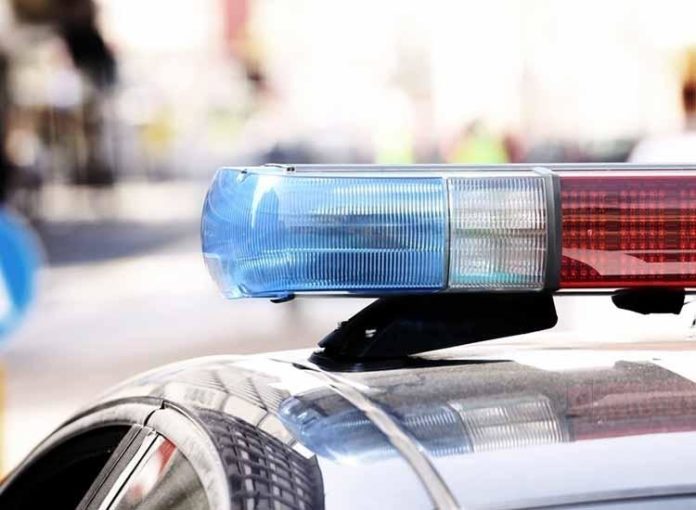 Bengaluru: Two ASIs have been diagnosed with coronavirus, one ASI has died and another is being treated in hospital. Staff have started worrying after two police officers of the same station got infected.

He died of a heart attack at a traffic ASI Thanisandra home in V V Puram station, Bengaluru. The Corona positive report came at a time when ASI’s coronal fluid sample was tested. ASI was due to retire on June 30. He has been working in the Containment Zone for the past several days.

Against this backdrop, infection is likely to spread. Those who have been in primary contact with person are been subjected to quarantine in the wake of an infection confirmed for ASI. Another ASI in V V Puram station where ASI is working has also been confirmed as a corona infection. The 59-year-old has been suffering from cold, flu for the past four days. Against this backdrop, a throat fluid sample was inspected on June 14.

The report confirmed corona virus infection. Police station is been sealed down and sanitised against this backdrop.