Toyota announces finance schemes on all models, including Urban Cruiser 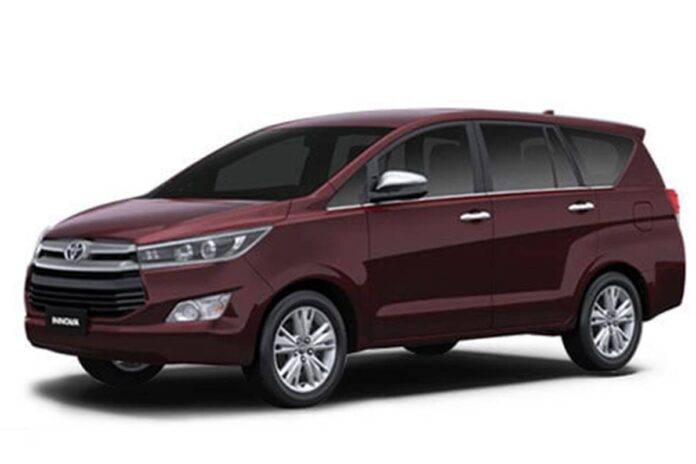 Toyota Kirloskar Motor on Thursday announced the launch of finance scheme offers for the month of November in a possible bid to bolster sales prospects in the festive period. These offers are valid on its entire product portfolio in the country, including the recently-launched Urban Cruiser sub-compact SUV.

The finance schemes announced by Toyota include a low EMI scheme for the first the first six months and an EMI holiday option for three months for customers.

Notably, there is an assured buy-back option rolled out on Yaris and Glanza.Toyota states that the idea behind the finance schemes are to ensure that customers won’t have to push back their purchases.

“These finance schemes will enable customers to live their dreams of owning a Toyota vehicle and ease the process of car buying with an assured peace of mind,” informed Naveen Soni, Vice President, Sales and Services, Toyota Kirloskar Motor, in a press statement.

“Another such scheme that we have been running since last month, allows our customers to avail a Special Cash Package offer alongside the ‘Leave Travel Scheme’ as announced by the Govt. of India.

“Toyota sales have been steadily improving since the days of national lockdown when it faced a whole lot of hardships as its plant near Bengaluru was first shut due to nation-wide restrictions and then due to local restrictions stemming from being in a ‘red zone.’

The car maker sold 12,373 units in the month of October which was growth of 52% last month vis-a-vis September. A sizable chunk of the credit may go to the Urban Cruiser which, the company informs, has been received well in the market.

Now, Toyota would look at continuing the momentum, especially because festivities this year extend into November.