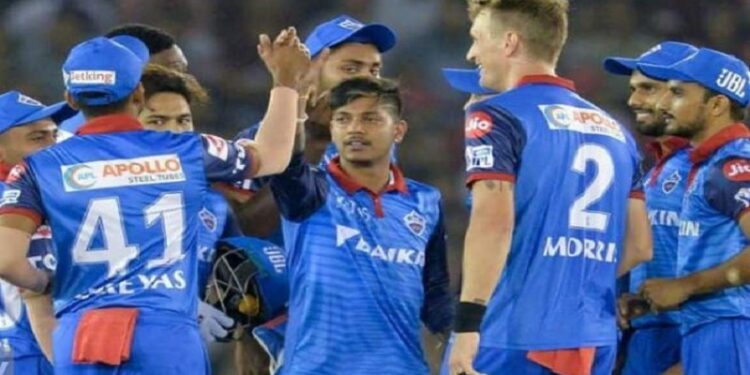 Nepal cricket team captain, Sandeep Lamichhane, has been accused by a 17-year-old girl of raping her in a hotel room in Kathmandu, police said on Thursday. Top Cricketer suspended from national team after rape case filed by a 17-year-old girl. The teen-aged girl filed a FIR at Gaushala Metropolitan Police Circle in Kathmandu on Tuesday in which she had accused 22-year-old Lamichhane had raped her in a hotel room in Kathmandu some three weeks ago.

According to the case filed at the Police Circle Gaushala, Sandeep allegedly took the girl to various places in Kathmandu and Bhaktapur for a visit on August 21 and raped her in a hotel in Kathmandu the same night. Police, however, said that it is collecting evidence, including CCTV footage, regarding the incident; It said that nothing can be said without properly investigating the matter.

Lamichhane is currently playing in the Caribbean Premier League CPL. His first international breakthrough came when he became the first cricketer from Nepal to play in the Indian Premier League (IPL) when he made his debut for the Delhi Capitals franchise in 2018. A day after the Nepal Police started an investigation into the rape complaint filed against Nepali national Cricket team Captain Sandeep Lamichhane, the cricketer took to social media to call all the allegations against him baseless.

He also said that he would return to his country and take a leave from the ongoing Caribbean Premier League (CPL). CPL is an annual Twenty20 cricket tournament underway in the Caribbean. “I am innocent. I’ve decided to take a leave from CPL and go back to my country within a few days. I am ready to face all these baseless allegations. Hope the law acts equal to everyone”, he said in a Facebook post on September 8.