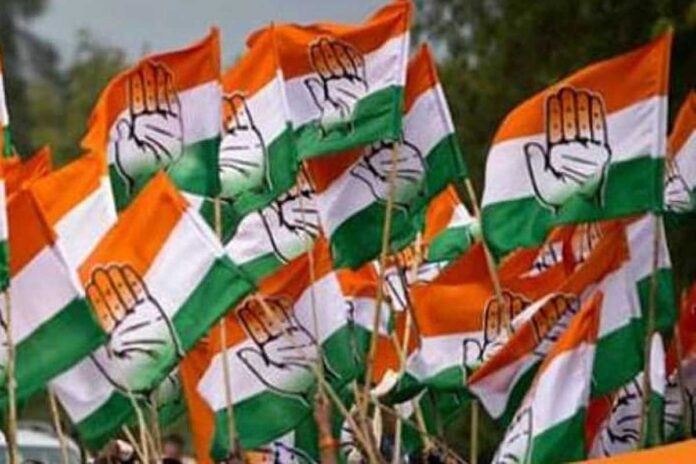 Meghalaya: With the state Congress set to elect a new president next month, all eyes are on the All India Congress Committee (AICC) since the poll is likely to be contested by several candidates.

Opposition Chief Whip PT Sawkmie today said that the AICC would take a final decision on the new president of the MPCC. “National parties are different from regional parties and we have to follow procedures but the important thing is that the AICC will select the best candidate to lead the party,” Sawkmie said.

Meanwhile, senior Congress leader Ampareen Lyngdoh has announced that she would be running for the post if the party desired, even as she maintained that due procedure must be followed in the election process. Lyngdoh’s statement comes just days after senior party leader Charles Pyngrope expressed his desire to contest the election and lead the party in the state.

Expressing her happiness that senior people like Charles Pyngrope are willing to take up the job, Lyngdoh, however, reiterated that due procedure should be followed so that there is no fragmentation of the party. “Let us not take any shortcut and stick to the time-tested party procedure to elect the MPCC president,” she said.

On the other hand, the name of Congress working president James S Lyngdoh was proposed by some Congress workers on Tuesday.