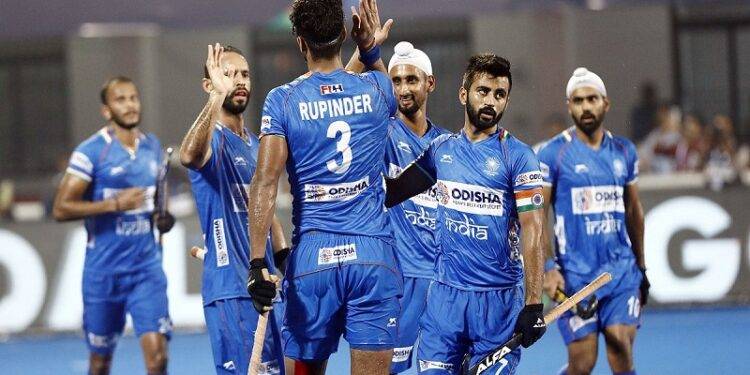 The Indian men’s hockey team and wrestler Ravi Kumar have a chance to clinch medals for the country on August 5, Thursday. The hockey team can end the 41-year wait for an Olympic medal when it faces Germany for bronze while Ravi Kumar will fight for top honours in the men’s 57kg freestyle wrestling.

Ravi Kumar stormed into the final with convincing wins over Oscar Tigeros, Georgi Vangelov and Nurislam Sanayev on Wednesday. The two-time Asian champion from India will face two-time world champion Zaur Uguev of the ROC in the gold medal match. Ravi Kumar lost to Uguev in the semi-finals of the 2019 world championships.

If Ravi wins gold, he will be the second after shooter Abhinav Bindra (Beijing 2008) to clinch an individual Olympic gold.