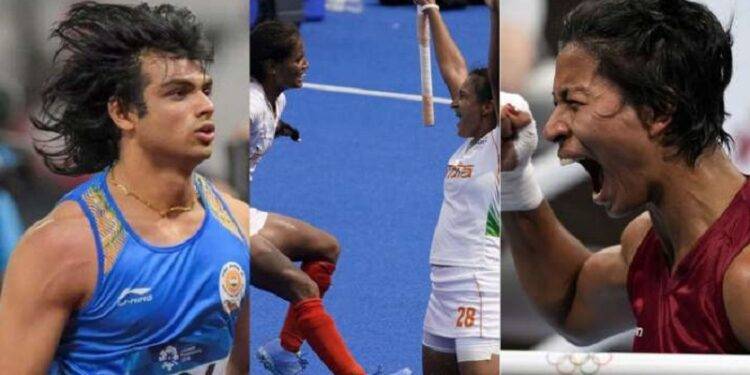 On the other hand, the Indian women’s hockey team needs to cross one last hurdle to clinch its maiden medal at the Olympic Games. The side will be up against world No. 2 Argentina in the semi-finals at Tokyo 2020 on Wednesday.

Three freestyle wrestlers Ravi Kumar, Deepak Punia and Anshu Malik begin their campaign on Wednesday morning, along with javelin throwers Neeraj Chopra and Shivpal Singh. Aditi Ashok and Diksha Dagar will also be in action when the women’s golf tournament tees off. Following is India’s schedule on the 12th day of the Tokyo Olympics on Wednesday.

Wrestling (First rounds from 8 am IST)