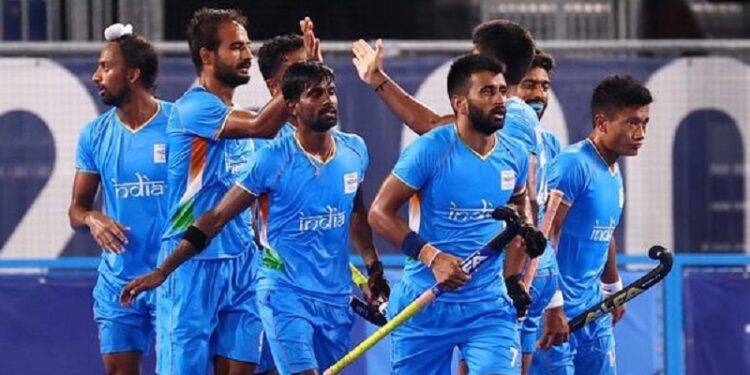 What a historic win for India! India beats Great Britain 3-1 to make the Olympic Semi-finals. The team will face Belgium in the semifinals on Tuesday (August 3) at 7 AM IST. If the Indians win that game, they will face either Australia or Germany in the summit clash on Thursday.

Goals from Dilpreet Singh, Gurjant Singh and Hardik Singh help India beat Britain and reach the last-four at the Olympics. Tomorrow, the women’s hockey side will take on Australia in a quarterfinal fixture at 8:30 AM IST.

Great Britain clearly dominated this match. But it struggled with its finishing up front. The British outfit won eight penalty corners and converted only one. Meanwhile, India had no PCs all game, but still scored three goals.