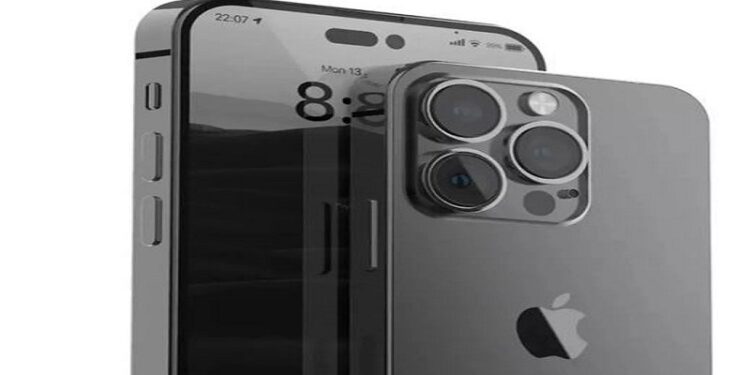 Compared to the iPhone 13 series, the iPhone 14 seems to have many new features. The company has not officially disclosed any information about this. But, according to the sources, it is said that there will be a new update. The iPhone 14 is rumored to be priced at $749. That means its price in India is approximately Rs 59,440. What is special is that iPhone 13 starting price in India is Rs 79,999. There is It is estimated that the price of these phones in India including taxes and other charges may be slightly higher than what is offered here.

The iPhone series will have a new design, better camera and other improvements over the Pro model. The iPhone 14 Pro and iPhone 14 Pro Max are rumored to have a larger profile and a better camera module to handle the extra internals. Both versions feature a triple rear camera setup with 48-megapixel, 12-megapixel ultra-wide and telephoto lenses.

It is said that this time 14 series will have an on display feature. That means you can always keep the display on on the iPhone. This option is already available for Android phone users. Now this option will be available for new iOS users as well.

Compared to the previous iPhones, this time it is given a stronger battery backup. Also, don’t be surprised if the fast charger facility comes. The iPhone 14 Pro model will have a punch hole display. Many photos regarding this have already been leaked. This will get more space in the display.

Heavy Rainfall alert in Karnataka for next 3 days