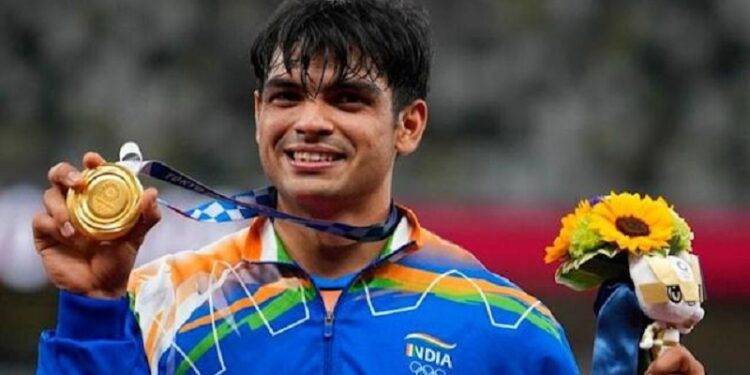 India had won no medal in athletics for over 100 years and yet when Chopra have them its first, he ensured that it was nothing but gold. In honour of Neeraj’s gold-medal winning effort at these games, which are set to be enshrined in history, the Athletics Federation of India (AFI) has decided to name August 7 as the “Javelin Throw Day”.

Not only did Neeraj’s javelin flew 87.58 m in that final, with it flew Indian dreams, Indian hopes and Indian sports. Since his record-breaking achievement, the country has been pouring in love for their new global hero.

In fact, he gained well over two million followers in less than 24 hours of his gold medal-winning effort. While his Instagram profile had some 100 thousand followers at the time the Men’s Javelin throw final at Tokyo 2020, the last event of an Indian athlete at these games, was underway, he now has over 2.2 M followers on his profile.