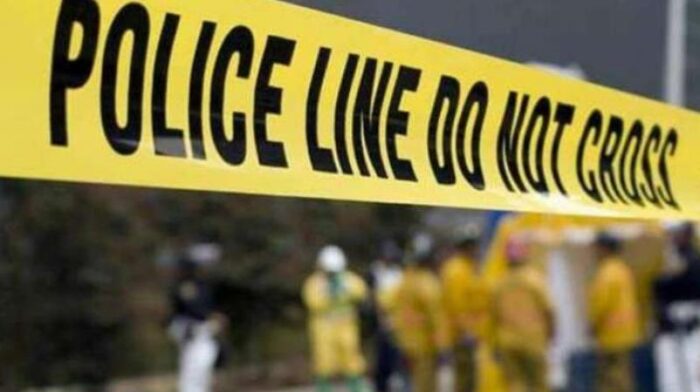 New York: Three Indian-origin family members, including an 8-year-old girl, have been found dead in the backyard pool of their recently purchased home in New Jersey, police said. Bharat Patel, 62, his 33-year old daughter-in-law Nisha Patel and her 8-year-old daughter, drowned accidentally in the above-ground pool in East Brunswick , police was quoted as saying by the NJ.com.

Authorities had been investigating if Bharat, Nisha and her daughter had been electrocuted in the pool, but ruled that out on Tuesday afternoon, the New York Post reported. Law-enforcement sources said the pool varied in-depth, with a deep end or a section in the middle that was several feet, the report said.

Investigators have not determined how all three family members drowned but were seeking to determine if they were not strong swimmers and panicked when reaching deeper water, it said. The three lived in the house on Clearview Road, which the family bought in April for USD 451,000, according to public records.  We believe the mother was screaming from inside the pool (area) for help, police spokesman Frank Sutter said at a press conference.

Police attempted cardiopulmonary resuscitation (CPR)but pronounced the three victim’s dead at the scene, authorities said. Mayor Brad Cohen told media that the entire East Brunswick community is shocked and saddened. Our condolences go out to the family and may they find strength from the community that shares in their grief, he said. All the family members who came on Tuesday, however, declined to comment.