This Bank transfers over Rs 3,600 crore by mistake, the court ruling is equally astonishing 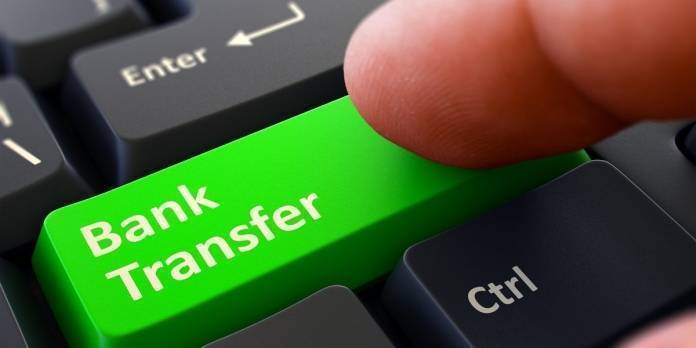 Citigroup spokeswoman however said that the bank strongly disagrees with this decision and intends to appeal. Citigroup, acting as Revlon`s loan agent, wired $893 million to Revlon`s lenders, appearing to pay off a loan not due until 2023.

Citigroup had intended to send a $7.8 million interest payment, and blamed human error for the gaffe. Some lenders returned money they were sent, but 10 asset managers including Brigade Capital Management, HPS Investment Partners and Symphony Asset Management refused, prompting Citigroup`s lawsuit to recoup the estimated $501 million they received.

Citigroup had argued that the lenders should return the money because they knew or should have known it made a mistake, and that Revlon could not afford the payment.