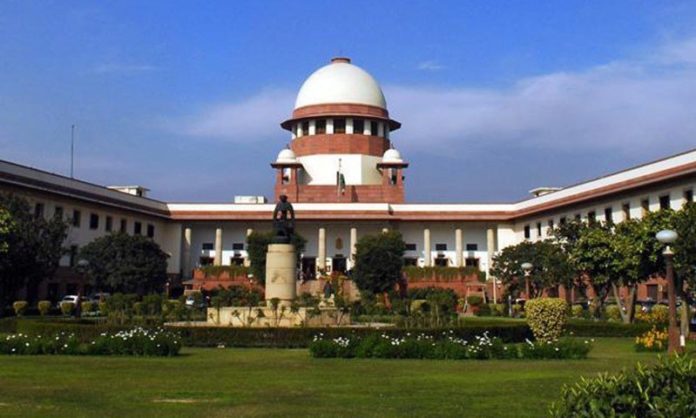 New Delhi: The Supreme Court on Thursday made it amply clear to OTT (over-the-top) platforms like Netflix and Amazon that it is in favour of “screening” content shown by them. It said some of the films hosted by the platform were pornographic.

“Traditional film viewing has become extinct. Now films and web series are viewed by the public on these platforms. Should there not be some screening? We feel there should be some screening…

There is pornography on some films,” Justice Ashok Bhushan, leading a Bench, also comprising Justice R. Subhash Reddy, observed. Senior advocate Mukul Rohatgi, appearing for Amazon producer Aparna Purohit’s bail, said this “was not about pornography but the right to freedom of expression”.

“But a balance has to be struck,” Justice Bhushan retorted. Solicitor General Tushar Mehta said the content included “filthy abuses”. The hearing was based on a plea by Ms. Purohit, Amazon Prime’s commercial head, against the Allahabad High Court decision to deny her pre-arrest bail in connection with the probe into Tandav, a web series hosted by the platform.

The FIR said the series ridiculed Hindu gods and the country’s political power corridors. Justice Bhushan said the court wanted to consider Ms. Purohit’s case in the light of the new guidelines notified by the government to hold social media and OTT platforms accountable for their content. The Bench asked the guidelines to be placed on record and scheduled a hearing for March 5.