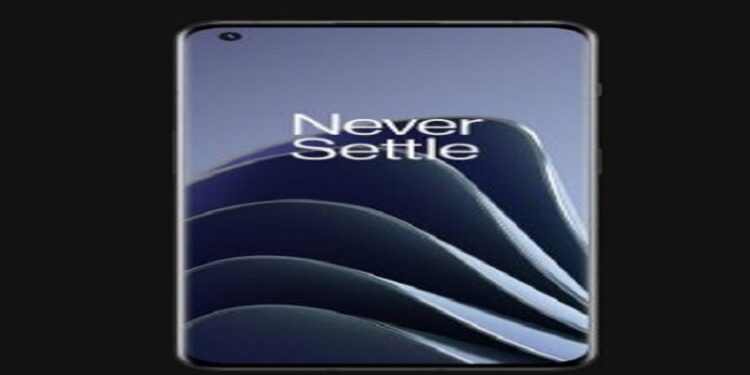 Yes, OnePlus company has launched its new smartphone in America (United States) in the name of ONEPLUS NORD 20 SE, which is priced at just $199 (roughly Rs. 15,700 in Indian Rupees). Leading tech media reported that the new ONEPLUS NORD 20 SE is currently listed on Ali Express e-commerce site in America and is expected to go on sale from August itself. However, there is no news that this smartphone will be released in the global market including India.The most affordable OnePlus 5G smartphone launched worldwide

As listed on the Ali Express e-commerce site in the US, the new OnePlus Nord 20 SE 5G smartphone has been launched with a 6.56-inch (1080×2400 pixels) HD+ LCD display with a water-drop notch design. The listing states that this smartphone will be powered by MediaTek Helio G35 chipset in 4GB RAM and 64GB storage model. In the camera section. The ONEPLUS Nord 20 SE smartphone has a dual rear camera setup that includes a 50-megapixel primary and a 2-megapixel depth sensor. And it is said that an 8-megapixel selfie camera is installed in the front.