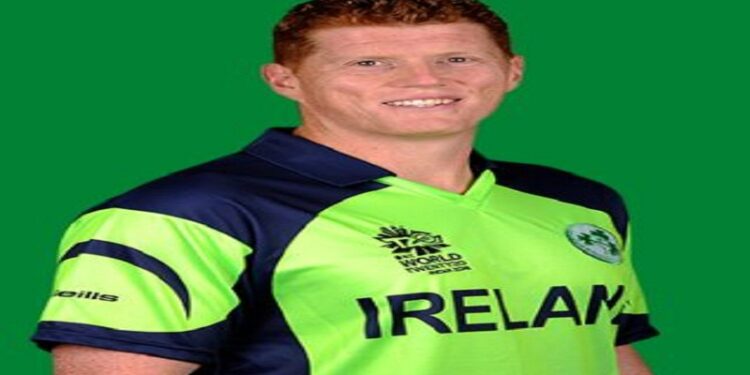 37-year-old Kevin  O’Brien has played 3 Tests, 153 ODIs and 110 T20 Internationals for Ireland. This time he has got a total of 5850 runs and 172 wickets.The fastest century hero of the World Cup: retirement from international cricket

The 37-year-old Kevin has played 3 Tests, 153 ODIs and 110 T20 Internationals for Ireland. This time he has got a total of 5850 runs and 172 wickets. The Irish player appeared in many other leagues. However, he could not get a chance in the IPL.

Today I am announcing my retirement from international cricket after 16 years. Played 389 matches for my country. I was hoping to end my career at the T20 World Cup in Australia. But the Irish have not been selected for the World Cup since last year. The selectors and management have their sights set elsewhere.

I have enjoyed every minute of playing for Ireland. Got many friends on the pitch. I have many happy memories while playing for the national team. Now in the next phase of my life and my career. I think it’s the right time. “I want to set up my own coaching academy here in Ireland,” wrote Kevin O’Brien, 37, in his retirement announcement.