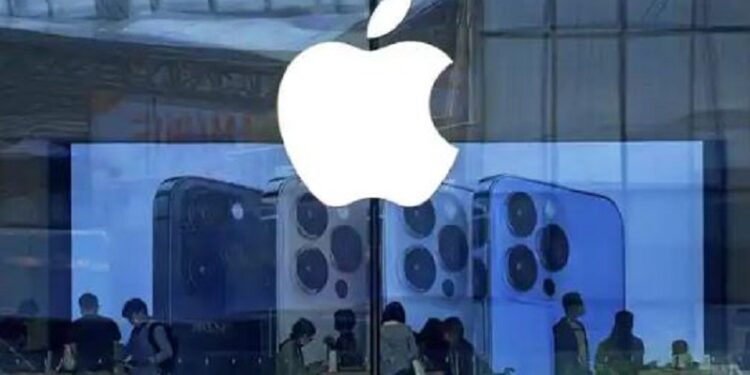 After the launch of iPhone 14, it is being trolled a lot. On the one hand, many people are saying that there is no major difference between the previous iPhone series and the new 14 series, but the famous Samsung company based in South Korea has also trolled without mentioning the name of the iPhone and it is becoming viral. The famous Samsung company trolled Apple iPhone 14 again.

Recently the Samsung company had tweeted that the mobile we will release will be better than the iPhone. Now, after the release of iPhone 14, another tweet was made, and it trolled the iPhone by tweeting, “Let us know when the foldable phone is released.”

Samsung has been releasing interesting foldable phones. However, Apple is not ready for this experiment yet. Two months ago, Apple was rumored to be making a foldable device. However, the Apple company has not yet released any official information about this. Keeping this idea in mind, Samsung company is trolling Apple.

There are no new features between iPhone 14 and iPhone 13, many people are talking about two identical phones. Eva Jobs, the daughter of Apple co-founder Steve Jobs, also supported this and posted a status about the iPhone on Instagram.

After the launch of the iPhone 14, Eva Jobs shared a photo of herself wearing a similar shirt and holding a man. He also wrote, “I am upgrading from iPhone 13 to iPhone 14 after Apple releases the new iPhone.”

Through this, he shared his opinion that there is no change between the old phone and the new phone.

iPhone 14 has been trolled to a large extent because it has almost the same features as the iPhone 13 released last year. The iPhone 13 has a 6.1-inch display with a 60Hz refresh rate and 1200 nits of brightness. Also A15 bionic soak quad core processor was installed. The new iPhone 14 is also similar and there is no change.

IMD issued Heavy rainfall alert in Karnataka for next 5 days