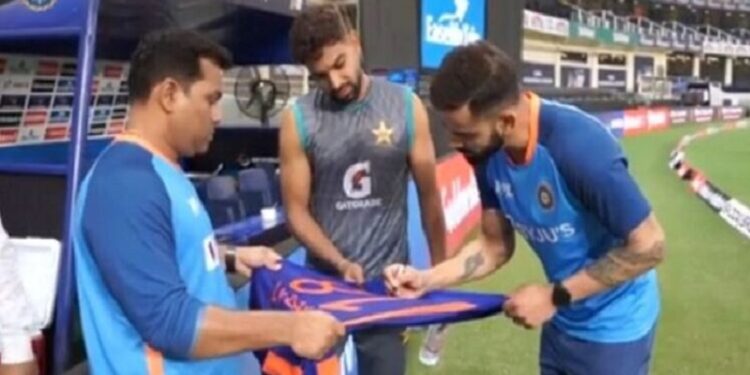 In the much-hyped Asia Cup match, the Rohit Sharma-led team India defeated the arch-rivals Pakistan by 5 wickets. While chasing the target of 148 runs set by Pakistan to win, former captain Kohli played an important role in India’s victory by scoring a valuable 35 runs. King Kohli’s innings at the crease at number 3 included 3 fours and a six. Through this, King Kohli has given instructions to find form in international cricket.

Also Read: Schools and colleges holiday in these places amid Heavy rainfall

Also Read: Rahul announces retirement from all forms of cricket

Team India, who got off to a good start in the Asia Cup T20 tournament with a win over Pakistan, will face cricket baby Hong Kong in their 2nd league match on Wednesday. As India and Pakistan are sure to enter the Super-4 stage from the Group ‘A’ section, the two teams will meet again in the Super-4 stage. That match will be played next Sunday (September 4).