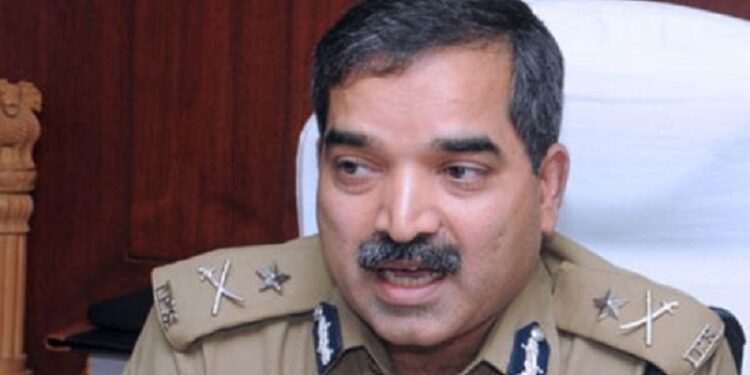 The authorities are on high alert after the detection and arrest of a Hizbul Mujahideen terrorist here, who had been living in disguise for the past two years. Terrorist’s arrest in Bengaluru, Karnataka authorities on high alert.

Since the state is passing through a sensitive phase and unrest-like situation, especially after the hijab row and the mosque-temple issue, the police are not taking any chances with the security. According to sources, the operation was jointly conducted by the Rashtriya Rifles (RR).

And the Central Armed Reserve Police Force (CRPF) platoons with the help of local Bengaluru Police in Karnataka. The operation was carried out on June 3 and the incident has come to light lately. The terrorist was hiding in Bengaluru for the past two years.

The arrested terrorist has been identified as Talib Hussain, one of the key persons in Hizbul Mujahideen terrorist outfit. The matter has been confirmed to the media by the Director General of Jammu and Kashmir Police Dilbag Singh.

ources said Talib Hussain belongs to Kishtwar district of Nagaseni Tehsil. He joined the terror outfit in 2016, and has two wives and five children. Talib used to brainwash youths and used to target the Hindus in Jammu and Kashmir valley. He is also involved in many incidents of bomb explosions. When the armed forces intensified their hunt for him, he escaped to Bengaluru.

He came to Bengaluru with one of his wives and children. He ran an auto and led life as a normal man. The armed forces, who were trying to nab him, managed to gather inputs about Talib Hussain being in Bengaluru. The armed forces special team had met the police commissioner of Bengaluru in this regard last week. The local police kept a watch on his movements and informed the forces.