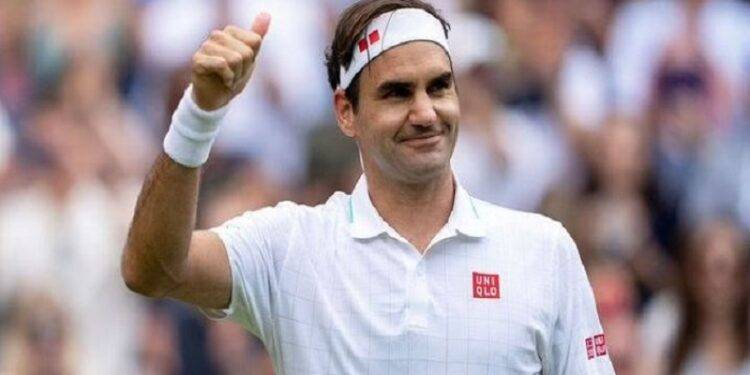 Roger Federer Retirement: one of the greatest men’s tennis players of all time, has decided to call it quits as far as playing in the Grand Slam and ATP tours are concerned. Tennis legend Roger Federer Announces Retirement. Federer announced his retirement from competitive tennis on Thursday (September 15). He has won 20 Grand Slams and is considered among the GOATS in the sport.

The Laver Cup next week in London will be the last ATP event Federer will take part it in. Federer thanked his fans and competitor in his journey and said that at 41, he feels the time has come to call it quits. “I am 41 years old. I have played more than 1500 matches over 24 years. Tennis has treated me more generously than I ever would have dreamt.

And now I must recognize when it is time end my competitive career. Federer further thanked his wife Mirka who has stood by his side for every minute. He wrote: “She had warmed me up before finals, watched countless matches even whole over 8-months pregnant and has endured by goofy side on the road with my team for over 20 years.”

The 20-time Grand Slam champion thanked his parents and sister in his farewell note, saying that without them nothing was possible. He did not forget to thank all his coaches, present and former. Tennis legend Roger Federer finished the letter by remembering how he fell in love with the sport. He wrote: “When my love for tennis started, I was a ball kid in my hometown of Bsel.

I used to watch the players with a sense of wonder. They were like giants to me and I began to dream. My dreams led me to work harder and I started ti believe in myself. Some success brought me confidence and I was on my way to the most amazing journey that has led to this day.”