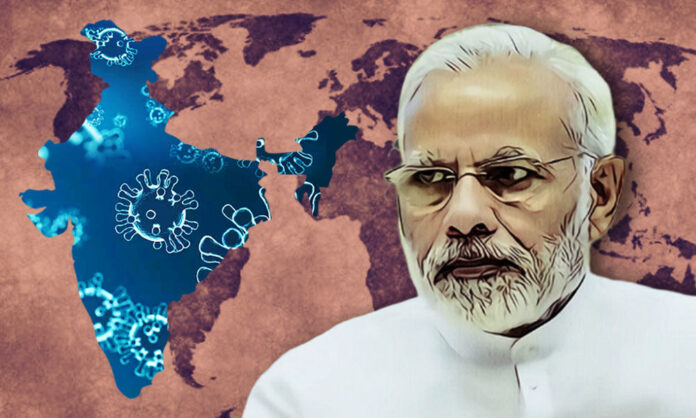 Guidelines to the Temple: The central government has ordered the opening of religious centre across the country. Against this backdrop, the Temple Governing Council and Priests have been tasked with cleaning the temples. The central government has announced a new roadmap since Monday to allow devotees to enter temples. The social gap in the temple must be maintained to prevent the spread of corona virus infection.

Temples in the containment Zone cannot be opened for any reason. Sanitize at the entrance. Also, thermal screening is mandatory. Devotees must make arrangements to enter and exit the temple with separate entrances. It is not possible to worship idols of God in temples. A large number of people are banned from joining. No song, speech, bhajana program can be held. Separate mat should be used to pray.

After about two and a half months, hotels and restaurants are opening in the country. Many precautions are being taken to prevent corona virus infection. Mask and social gaps are mandatory for hotel, restaurant staff and customers, mainly to bridge the social gap. Restaurants must adopt a take-away facility.

Udupi tops again in the state: symptoms are invisible in most infected people