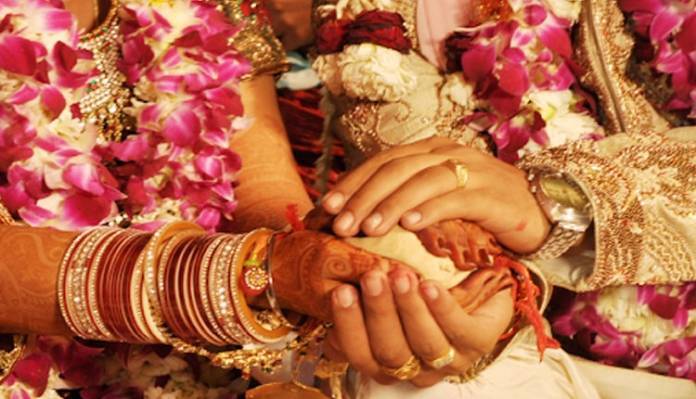 A teacher forcibly married a 13-year-old student to cut off the Manglik Dosha of her horoscope. Such a shameful incident took place in Bawa Khel area of Jalandhar in Punjab. The family priest reportedly suggested that she will have to perform a symbolic marriage with a minor boy to get rid of the ‘dosha’ or deficiency.

Going by the priest’s advice, the teacher then told the boy’s parents that he is required to stay at her home for a week for tuitions, and the marriage was eventually conducted. Upon his return to his home, the boy narrated the entire incident to his parents, who then reported the matter to the police.

According to the complaint, the boy alleged that the teacher’s family forcibly performed marriage rituals including a haldi-mehndi ceremony and ‘suhagraat’ (wedding night).  She was later declared a widow by breaking her bangles and the family even organised a condolence meeting. Not only that, the boy was also asked to perform household chores, during his week-long confinement.

Station House Officer of Basti Bawa Khel Police Station Gagandeep Singh Sekhon said the boy’s parents had lodged a complaint but the same was withdrawn after a compromise between the two parties. The report also added that accused teacher reached the police station, attempting to silence the family and make them drop the complaint.