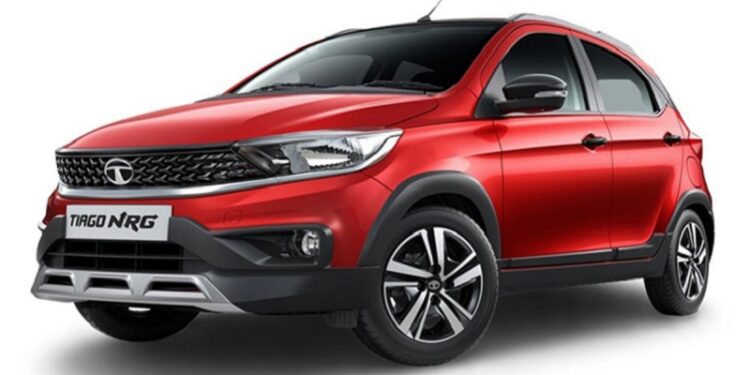 “Effective today, (April 23, 2022), the weighted average increase is 1.1%, depending on the variant and model,” Tata Motors said in a statement. The Mumbai-based automaker sells various models like Tiago, Tata Punch and Harrier, in the domestic market.

Tata Motors has increased prices across its passenger vehicles to partially offset the rise in input cost, the company said in a statement. Tata Motors has achieved a new production milestone for the Tiago, as it rolled out the 4,00,000th unit from its Sanand facility in Gujarat.

The Tiago was first launched in 2016 as the spiritual successor to the Indica. Since then, a facelift was introduced for the Tiago in 2020 that uses the automaker’s ‘Impact Design’ philosophy. This was also when Tata Motors achieved the 3-lakh production milestone for the midsize hatchback.

An updated Tiago NRG based on the facelifted version was launched in 2021 that came with faux body cladding for a rugged look. Three months ago, Tata Motors launched the Tiago iCNG in an effort to compete with the Maruti Suzuki Celerio CNG.

Tata previously offered a 1.05-litre diesel engine on the pre-facelifted version of the Tiago. With a 4-star GNCAP safety rating under its belt, the Tiago gets dual airbags, ABS, rear parking camera and sensors.