Taliban Not Terrorists, fighting for their own land, Says Poet Munawwar Rana 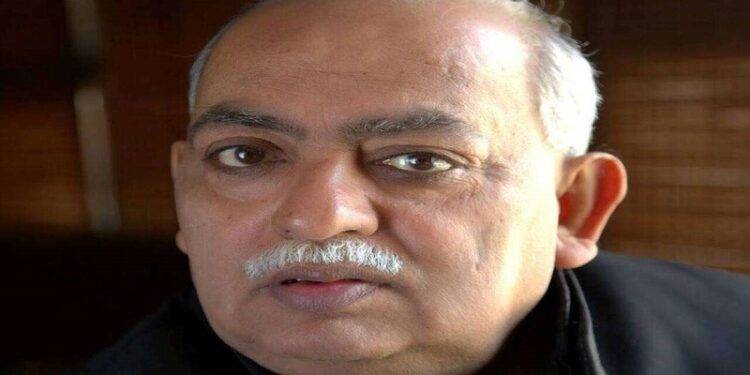 Social media is up in arms after renowned Urdu poet Munawwar Rana came out in the support of Taliban, and refused to recognize them as a terrorist organization. Rana, instead referred to them as aggressive group and said that he believes that Taliban has done no wrong by taking over the control of Afghanistan.

The 68-year-old poet further said that India has no reason to worry from Taliban in Afghanistan. “Taliban has actually liberated their country,” he told reporters. “Taliban are not terrorists, they can be called ‘aggressive”, Fighting for their own land he added. He further said, “If you look at the history, Afghans have never done anything bad to India. India should not be afraid of the Taliban.

There was not much happening in that country, but not a single incident where any Indian was harmed by any Taliban or Afghan has been reported.” “The Taliban has done the right thing. So, possession of your land can be done by any means. If the Taliban liberated their country, Afghanistan, then what is the problem in that? This cannot be seen from an Indian point of view.

If you want to understand, then you have to think of India under British rule,” Munawwar Rana said in a conversation with the Navbharat Times. The poet went on to slam the US for their 20-year occupation of Afghanistan and said, “Only they (Afghans) know how they have spent the last 20 years.

For Americans, killing a human being is like killing an ant and they do not care.” When asked about Taliban’s act of destroying Buddha statues in Bamiyan, Munawwar Rana asked, “Yahan Ram mandir banane ke liye masjid tod diya…usko kya kahiyega? Was that not sacred?”

His statement has infuriated people, who are saying that he is free to go to Afghanistan if he supports Taliban. Many also slammed him by making memes and jokes. One user wrote, ”For this man, #Taliban is better than India. So why to wait, should be immediately sent to #Afghanistan . He deserves stronger welcome there.”

Also Read: Man kills 3-year-old daughter after fighting with wife for not wearing veil to cover her face