Home » Take action against hospital if found to have derogated in its duty: High Court

Take action against hospital if found to have derogated in its duty: High Court 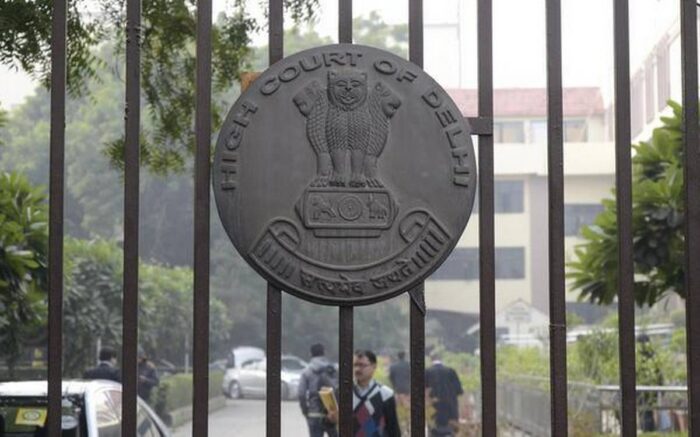 New Delhi: Delhi High Court has directed the Delhi government to carry out an investigation against the Primus Super Speciality Hospital after hearing a petition alleging serious carelessness by the hospital in the treatment of a patient.

A bench of Justice Navin Chawla, after hearing the petition, observed that the allegations made by the petitioner against Primus Super Speciality Hospital in Chankyapuri are of a grave nature.

The Delhi government is directed to carry out an investigation into the same and in case the hospital is found to have derogated in its duty in any manner, take appropriate action in this regard,” the bench said in its order on Friday.

The court, however, clarified that it has not expressed any opinion on the allegations. The plea was moved by Prem Singh, whose wife died due to Covid-19 on June 14. His 34-year-old daughter, who is 85 per cent permanently disabled, also started suffering from fever and breathlessness and as her condition aggravated, she was admitted to the Primus Super Speciality Hospital on June 18.

It was suspected that the daughter was also suffering from Covid-19 virus but the hospital did not carry out any test on her and in fact, taking an excuse that there was non-availability of beds, asked the petitioner to shift her to another hospital,” the plea said. In fact, she was almost thrown out of the hospital. It is submitted that this was in spite of the fact that the website of the Delhi Government shows the availability of the beds in the said hospital for the Covid-19 patients,” it added.bIt said that after the filing of the present petition, the petitioner has been able to secure the admission of his daughter to Max Super Speciality Hospital, Saket, New Delhi.