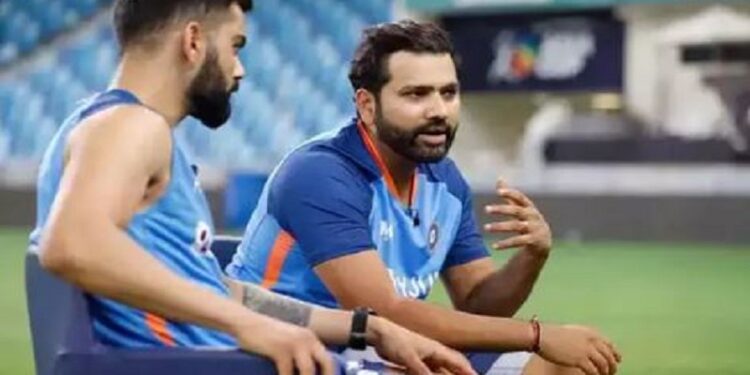 Team India has selected a strong force for the T20 World Cup. But now criticism is being heard about not allowing some players in this team. In particular, veteran pacer Mohammad Shami has not been selected for the main team. Some former players including former coach Ravi Shastri, Mohammad Azharuddin, Chris Srikanth have expressed outrage about this decision of the selection committee. T20 World Cup: Possible changes in Indian cricket team.

There is also a reason why the selection committee chose Mohammad Shami as a reserve player. Because Shami has not played a single T20 match for Team India after the last T20 World Cup. On the other hand, he excelled against Gujarat Titans by taking 20 wickets in IPL. However, Shami was not given a place in the Asia Cup. But after the abysmal performance of Indian cricket team bowlers in the Asia Cup, the issue of Shami’s selection came to the fore again.

But when Team India was announced, Shami’s name was in the list of reserve players. But Shami has been given a chance in the team selected for the series against Australia and South Africa. That means the series against Australia and South Africa is crucial for Mohammed Shami. Shami is sure to get a place in Team India World Cup team in these two series.

Because even though the team is final for the T20 World Cup, the ICC will allow changes in the team before the start of the tournament. Mohammad Shami can be included in the team through this selection. It is worth mentioning here that Team India had made such a change earlier too. Akshar Patel was selected for the 2021 T20 World Cup team.

But Shardul Thakur, who was in the list of reserve players, was given a chance when there were only days left for the start of the T20 World Cup. Also, Akshar Patel was included in the list of reserve players. Thus, while Mohammad Shami has given the best bowling performance in the series against Australia and South Africa, a bowler who has performed poorly in the same series will be out of the T20 World Cup team.

Mohammed Shami may get a chance in his place. For the same reason, Mohammad Shami has been selected for the main team for the T20 series against Australia and South Africa. Also included in the T20 World Cup squad as a reserve player. It can be said that whether Mohammad Shami will play T20 World Cup will be decided through 6 T20 matches to be played against Australia and South Africa.