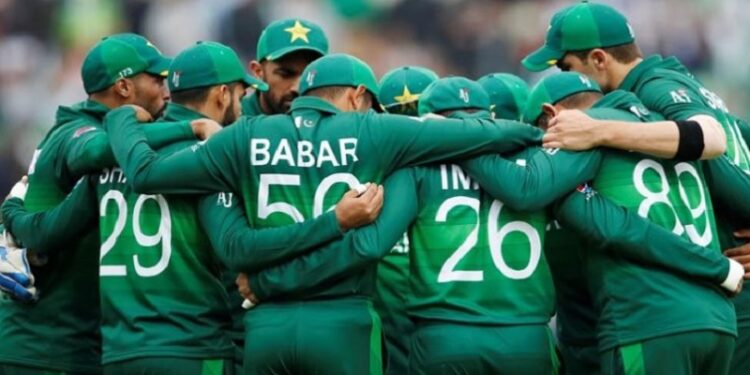 Pakistan on Thursday announced their 15-man squad for next month’s ICC Men’s T20 World Cup in Australia. Shaheen Afridi will join the team again after recovering from a knee injury. T20 World Cup 2022: Pakistan may knocked out from series. Former Pakistan pacer Shoaib Akhtar expressed his disappointment on the country’s selection committee over the squad picked for the T20 World Cup 2022.

Pakistan on Thursday announced their team for the upcoming mega event that is slated to take place in October-November in Australia. The side will be led by Babar Azam, while Shadab Khan will be his deputy. The Pakistan squad for the world event looks quite similar to the one that competed in the recently-concluded Asia Cup. Lashing out at the selectors, Akhtar said that the middle order of Pakistan’s batting doesn’t have depth.

He fears that the team might even fail to advance to the semi-finals in World Cup in Australia. “Iss middle order ke sath Pakistan kahin pehle round se bahar na ho jaye. Mujhe iss chiz ka bada darr hai ke Pakistan ki jo batting expose hui hai, isme koi depth hai nahi (I fear Pakistan might be knocked out of the first round itself with this middle order. The batting has been exposed, it doesn’t have depth),” said Akhtar on his YouTube channel.

“Tough times for Pakistan cricket is coming. I really wish that Pakistan would have done a better selection than this,” Akhtar continued in Hindi. “If Pakistan manages to pull through with this team, I wish them best of luck, but I see the batting line-up getting exposed. I can’t see the depth in their batting,” he reiterated. Pakistan start their ICC Men’s T20 World Cup campaign with a match against India at the Melbourne Cricket Ground on October 23.