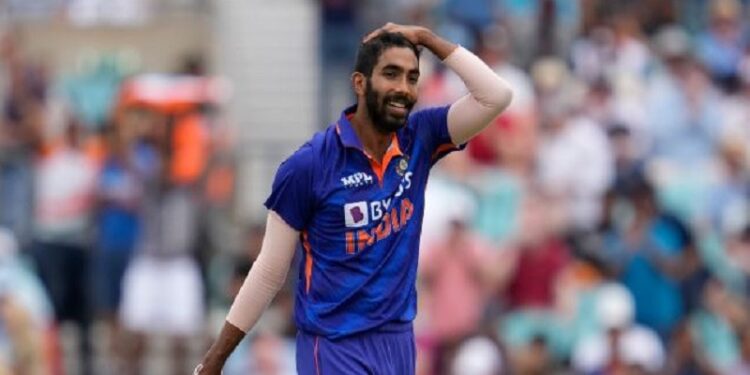 In tournaments like Asia Cup 2022, Team India has been missing a bowler like Jasprit Bumrah, but Bumrah’s return to the team has made fans happy.  But, with the arrival of Bumrah, this player’s dream of playing the T20 World Cup will be shattered. If so, in whose place will that player enter?. Jasprit Bumrah was left out of the Indian team after the England tour.

As such, Bumrah was injured even before the announcement of the squad for Asia Cup 2022. Jasprit Bumrah suffered a back injury due to which he was ruled out of this tournament. Bumrah is now all set to return to the team once again. Jasprit Bumrah’s arrival in the team is likely to replace young fast bowler Avesh Khan.

After injuries to Jasprit Bumrah and Harshal Patel, Avesh Khan was offered a place in Team India for Asia Cup 2022, but Avesh Khan completely failed with the opportunity he got. Avesh Khan poor performance may now lead to him being dropped from the team. Arshdeep Singh and Bhuvneshwar Kumar have almost confirmed their place in the team, so Avesh Khan is now the fear.