by News Next Desk
in CRIME, LATEST NEWS, INDIA 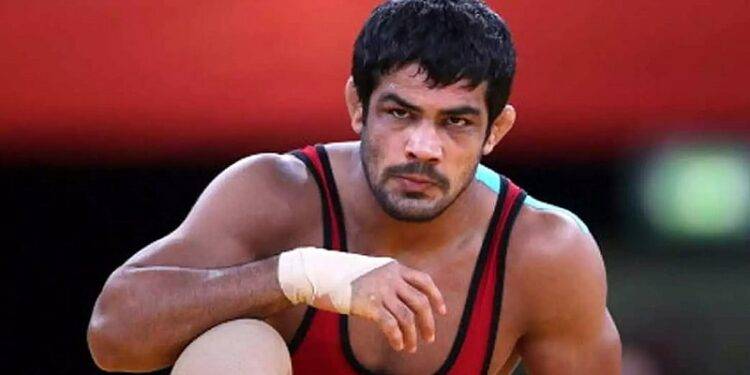 New Delhi: There seems to be more trouble ahead for tainted wrestler Sushil Kumar as the crime branch of the Delhi Police has reportedly filed a charge sheet against the two-time Olympic medallist in connection with the Chhatrasal Stadium brawl case on Monday.

As per the latest developments in the alleged killing of wrestler Sagar Dhankar, veteran Indian grappler Sushil has been named as the main accused in the infamous murder case by the law enforcement agency of the national capital.  Eighty-nine days after the Delhi Police made the first arrest in the Sagar Dhankar murder case, cops have successfully filed the chargesheet to make sure there is no relief for the accused in the high-profile case.

Sushil, who is India’s only world champion in wrestling history was arrested by the Delhi Police for his alleged involvement in the murder case. Cops had earlier claimed that Sushil is the main culprit and mastermind behind the infamous Chhatrasal Stadium brawl which led to the death of wrestler Sagar.