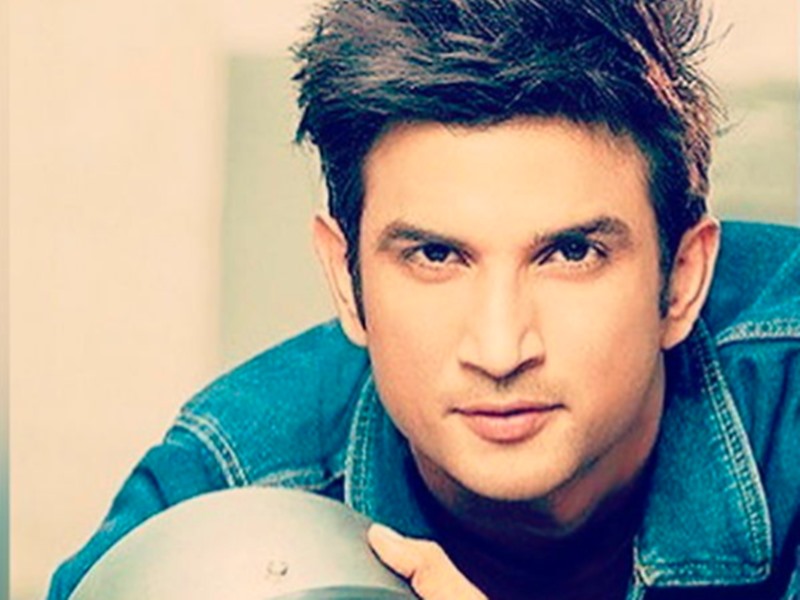 The actor was 34. He debuted in Bollywood with Kai Po Che! and was last seen in Chhichhore.

Sushant Singh Rajput was found hanging at his Bandra home earlier this morning. Sushant made a name for himself on the small screen, especially with Pavitra Rishta, where he played the lead role, before jumping to the big screen.

After 2013’s Kai Po Che, Sushant worked in Shuddh Desi Romance with Parineeti Chopra, and then went on to do several films.

He was last seen in Chhichhore opposite Shraddha Kapoor. It was a film directed by Nitesh Tiwari, which dealt with college life and the frustrations of the later years. The actor’s former manager Disha Salian was found dead a few days ago.

Here is some tweets