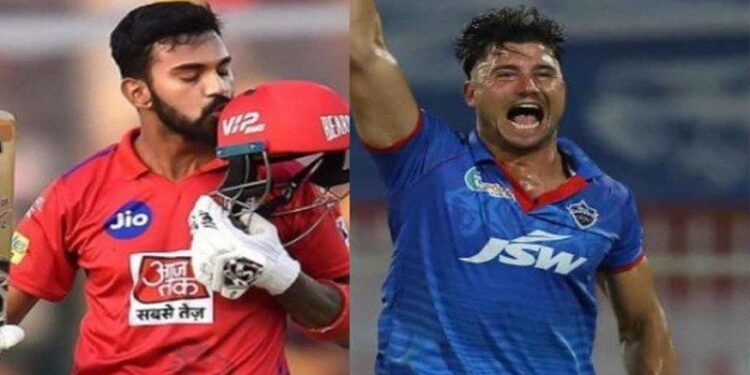 RPSG Group won the bidding war for 7090 crores (over 932 million USD) to own the Lucknow team. anjiv Goenka was a former President of the Confederation of Indian Industries (CII) as well as the All India Management Institute (AIMA), and a member of the Prime Minister’s Council on Trade & Industry.

Big Players such as KL Rahul, Suresh Raina, Marcus Stoinis , Rashid Khan, Shubman Gill, and Yuzvendra chahal Chahal are available for the auction. Meanwhile, the Lucknow team is planning to build a well-equipped team under the leadership of KL Rahul. KL Rahul and Shubman Gill will start the innings as openers in Lucknow team. Suresh Rain will play in third order. Is wicket Keeper Dinesh Karthik playing in the fourth down, Shahrukh Khan played in the fifth, while the sixth and seventh position all-rounder Marcus Stoinis and Ben Stokes reserved.

While eighth-order spinner Rasheed Khan. Bhuvneshwar Kumar will play ninth and pacer Trent Boult in the tenth, Yuzvendra chahal will play eleven. If the same team can be bought at auction, the Lucknow team is likely to be the strongest.