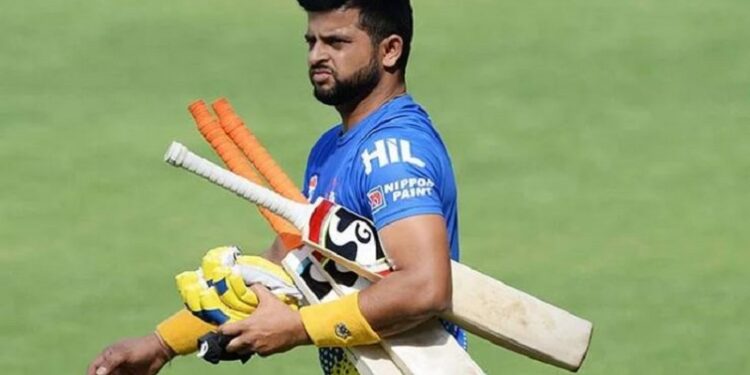 Former Team India player and Chennai Super Kings (CSK) all-rounder Suresh Raina has announced his retirement from all forms of cricket. Suresh Raina: 3 teams are interested in buying CSK player. With this, it is the end of the era of the left-handed batsman in the IPL. Specially, Raina said that he will get NOC from BCCI.

It is reported that he is going to end the contract with BCCI and turn to a foreign league. On the other hand they have already given green signal for the upcoming Road Safety World Series. After this, it seems that Suresh Raina has also received huge offers from two new T20 leagues.

It is reported that Suresh Raina has been offered to appear in the team of UAE T20 League and South Africa T20 League which includes IPL franchises. The registration process for the cricket South Africa T20 League auction will be held on September 19. It is special that Raina’s name has been associated with three teams before this. That means if Raina registers his name in the SA T20 League, 3 teams are sure to compete for him.

MI Cape Town: Mumbai Indians franchise owned MI Cape Town is also interested in buying Suresh Raina. Here, if there are mainly Indian players in the team, there is a large number of support for that team. So it should not be surprising if MI Cape Town also competes for the purchase of veteran player Suresh Raina.