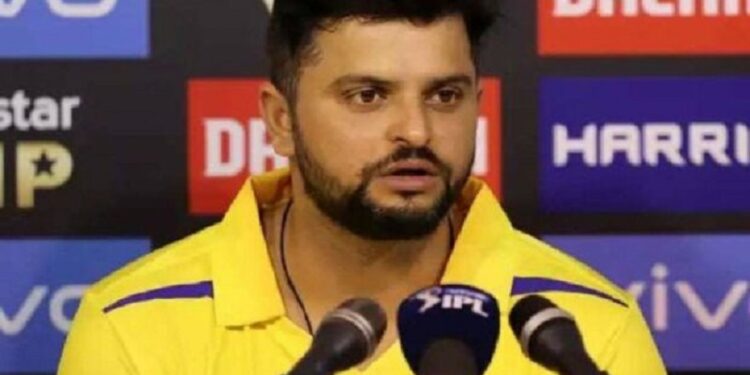 Indian Premier League (IPL) 2022 come to conclusion, the attention of cricket fans is set to turn towards international cricket once again. Just days after the IPL 2022 final, BCCI announced squad for South African for a five-match T20I series which will start on June 9. Suresh Raina finally break the silence on BCCI selection committee.

Despite many key players missing, there was no comeback for Shikhar Dhawan. The veteran Indian opener was not part of last year’s T20 World Cup team and has not played for India in the shortest format since the tour of Sri Lanka last year where he led the side.

While some of these decisions were on expected lines, some weren’t, such as the omission of Rahul Tripathi and the experienced Shikhar Dhawan, both of whom have performed brilliantly in the ongoing edition of the IPL. Weighing in on his former team-mate’s exclusion from the squad, former India batter Suresh Raina feels Dhawan was hard done by the decision as the experienced opener has always scored runs.

In fact, in IPL 2022 alone, Dhawan has amassed 460 runs from 14 matches, to go with 587 last season and 618 the year before that. Yet, Dhawan’s name is repeatedly omitted from the T20I set-up. “Obviously, Shikhar would have been disappointed. Every captain wants a player like him in the team. He is fun loving person who brightens up the environment.

And he has always scored runs – be it domestic, international or T20. If you’ve brought Dinesh Karthik back in the team, Shikhar Dhawan deserved a place too. He has performed runs the last 3-4 years and has scored runs non-stop. Somewhere deep down, he must be sad,” Suresh Raina said on the Cricket Live show on Star Sports.

Also Read: RCB is best in IPL 2022 playoff, made all 3 teams scared

As a matter of fact, since 2016, Dhawan has scored at least 500 runs in each edition of the IPL, while playing for several franchises. Dhawan last played T20I for India during the tour of Sri Lanka in July of 2021, where he was the captain of the side. He continues to be part of India’s ODI set-up but despite a string of impressive numbers in the IPL, finds himself missing from the T20I set-up.