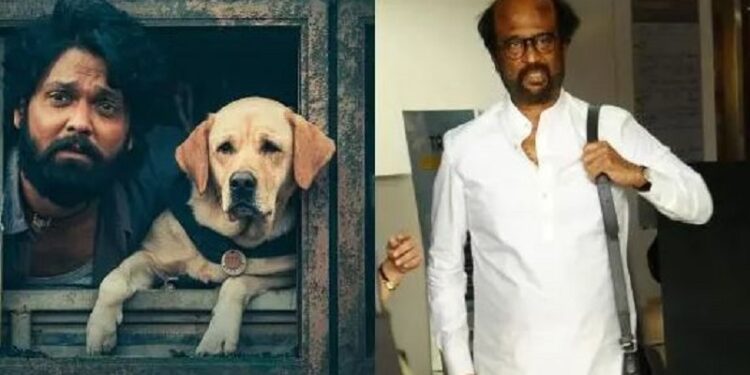 The actor is now on cloud nine as he has received affirmation for his performance from the south superstar Rajinikanth himself. Sharing his excitement, Rakshit took to his Twitter handle and wrote, “What an amazing start to the day! Received a call from Rajinikanth sir. He watched # 777 Charlie  last night and has been in awe of the film. He spoke highly of the making quality, the deeper designs of the film, and especially expressed his admiration for the climax and….(sic).”

He further revealed that their phone call concluded on a spiritual note. “To hear such words from the superstar himself is beyond wonderful. Thank you so much @rajinikanth sir,” the Kirik Party actor tweeted. Directed by Kiranraj K, 777 Charlie features Rakshit in a lead role and the film is doing extremely well at the box office. The film has already crossed 50 crore earnings in 12 days.

The star of the recently released Kannada film, 777 Charlie, was a dog which played the titular character in the movie. Having released in multiple languages, the film’s popularity also catapulted the fame of the breed of the dog, Labrador, and led to a sudden demand for these animals, which are sometimes also bought from breeders.