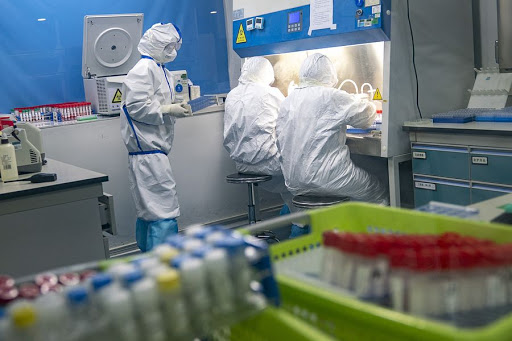 Delhi: A private hospital here claimed that a coronavirus patient, who was administered plasma therapy for the first time in the facility, was discharged on Sunday after being completely cured.

The 49-year-old man had tested positive for COVID-19 on April 4 and was admitted to Max Hospital, Saket, it said in a statement. As his condition deteriorated, he was put on ventilator support on April 8, the hospital added. When the patient showed no signs of improvement, his family requested for administration of plasma therapy on compassionate grounds, it said, adding that the family arranged a donor for extracting plasma.

The patient was administered fresh plasma as a treatment modality as a side-line to standard treatment protocols on the night of April 14, the statement said. Subsequently, the patient showed improvement and by the fourth day, was weaned off ventilator support and continued on supplementary oxygen.

He was shifted to a room with round-the-clock monitoring on Monday after testing negative twice within 24 hours, it said. He has now fully recovered and was discharged, the hospital said, adding that he will stay at home for another two weeks.

Group medical director of Max Healthcare and senior director of the Institute of Internal Medicine Dr Sandeep Budhiraja said, “We can say that plasma therapy could have worked as a catalyst in speeding up his recovery. Live mint Reported.

We cannot attribute 100 per cent recovery to plasma therapy only, as there are multiple factors which carved his path to recovery.”